Showing posts with the label facts about me
Show All

25 Random Facts About Me | BEDM 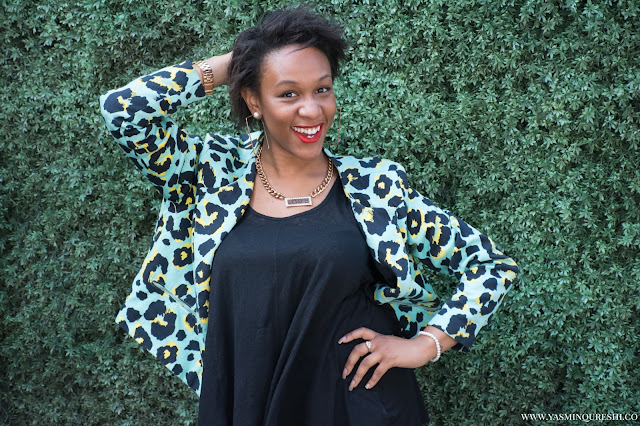 It's been a while since I did a 'facts about me' sort of post, so I thought this would be a good idea for a little catch up.  1. I was born on Groundhog Day - which means absolutely nothing in England but it is the name of a pretty popular film. I for one would love to wake up in the same day over and over, because I'd always wake up to cards and presents.  2. I love many many genres of music but most people won't know that I love country music. My grandparents used to play it and I think that's where it started.  3. The last concert I went to was Duran Duran (with Seal as their special guest and The Bloom Twins as their support act) at the O2 Arena, last December.  From my shoot with Yasmin Qureshi 4. I wanted to be a teacher, up until the age of about 18, when I realised that I didn't enjoy teaching very much. I used to make lesson plans and teach my teddies.  5. My first ever job was in Clintons.  6. I like candles but rarely bu
Post a Comment
Read more

It's that time of year again. I've taken up the Blog Every Day in May challenge...
Post a Comment
Read more

33 Random Facts About Me 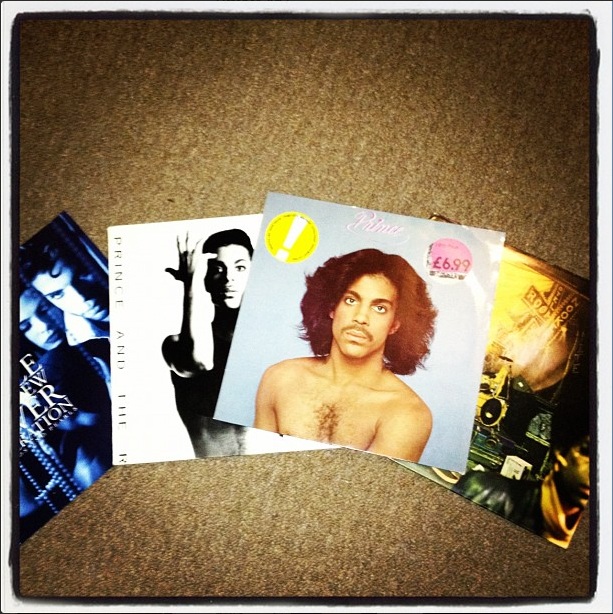 I'm loving this post that's making its way around the blogosphere at the moment, so I'm doing my own. Here are 30 facts about me that you didn't need to know. Enjoy...
2 comments
Read more
More posts